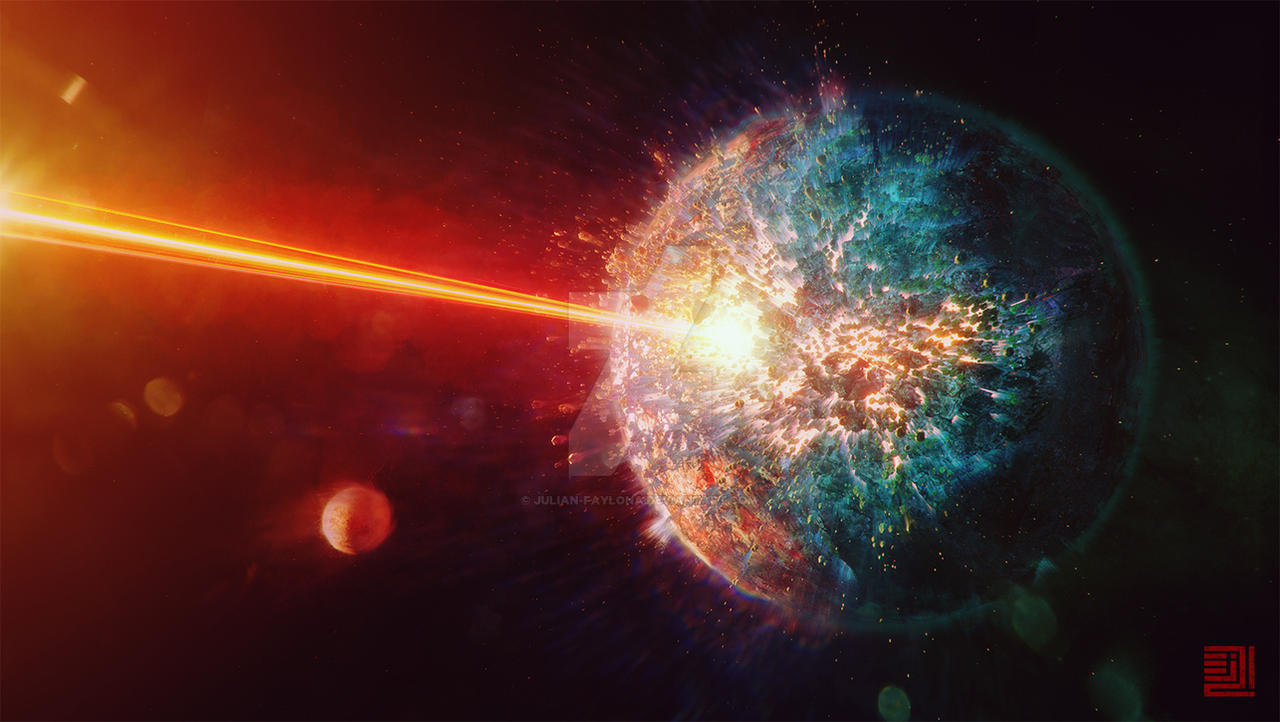 Lyran Wars was during a period of time that spans from 250 billion to 570 million years ago, a series of wars called the Lyran Elohim Founders Wars, and later the Angelic Wars, broke out in the Density-4 Pre-matter systems (dimensions 10-11-12). It was called the Elohim Wars because it was the Annu-Elohim feline-aquatic-ape race from D11 Aveyon (Lyra), formerly the Anyu, who instigated the fight with the Omicron Drakonian race from D10 Vega (Lyra). The Gold Order Seraphei-Seraphim reptilian Omicron insectoid-dino-reptiles, “Dragon Moth” began to digress and set forth dominion conquest into the stellar systems of our Time Matrix. They started raiding certain areas and taking over planetary systems, we are talking high level Liquid Light dimensions, and started to work down the Densities. They became known as the “Fallen Seraphim”, the forefathers of the contemporary Drakonian (Orion) Fallen Angelic Legion. These Omicron and the Annu-Elohim both started to Fall because of DNA Code Convolution. So, both the Anyu Blue Flame and the Omicron Gold Flame started to become dark and started to hate each other and look upon each other as enemies, like competing gangsters.

What led up to the Lyran Wars was when the code convoluted Annu-Elohim (Anyu) started to become nervous because of the Omicron’s nefarious activities, so the Annu-Elohim decided that they wanted to destroy the Omicron because they were posing a threat, and so they petitioned and asked the Lyran High Council (Density-5 Elohei Rishi), which included Ascended Masters, Solar Rishi, and also the Anuhazi Christos Founders Race of D12, to give them permission to go destroy the Omicron, but of course the High Council responded and refused, they said no, opting for rehabilitation of the Fallen Seraphim. The Omicron Drakonians hadn’t done anything so bad yet that it warranted destroying them, because the Founders know you can’t destroy something, you have to heal it one way or another, I mean if you destroy it you just turn it back to space dust, and it has to re-evolve back through a form again anyway, because we are all connected, we are all in god, we are all part of god, you can’t make it go anyplace else. You can’t send it off into a criminal camp in some other cosmos because there’s isn’t another cosmos, it’s all taking place within god.

The Lyran High Council said they were not going to destroy the Omicron because they, the Annu-Elohim, were just as screwed up as the Omicron that they were trying to destroy, so instead, the High Council said they would try to rehabilitate both of them and help both of them. The Annu-Elohim didn’t like the High Council’s answer, so they decided that they knew better and they would take matters into their own hands and they planned a way to get rid of council who were now stopping them from trying to destroy the Drakonian races. So, they figured out a way to backrun the frequencies from Stargate-11, which was in their own planet Aveyon. They reversed the Fire Letters enough in Stargate-11 to back run them up into Stargate-12 and it imploded the morphogenetic structure, or the core template Stargate-12, which made it un-operable.

That sealed everything in this Time Matrix until that Stargate could be fixed. Nothing was going to Ascend back out. They could get up to Stargate 11, but they couldn’t get any further. They, the Annu-Elohim decided they were going to wage a campaign, not with their Time Matrix, now they didn’t have the interference of the Density-5 Rishi orders and the yanas Ascended Masters, now they didn’t have to deal with god, basically, they could be their own gods, and they set out a genocide campaign against the Drakonian races, they were going to destroy them. If we wouldn’t, they would. They were very much oriented to race supremacy, and they felt they were the most important race in the Universe, and they were going to get rid of everything that wasn’t them, including any other lifeforms that they didn’t seed, and they were going to seed it with only their own. That was their objective. Now, if that were allowed to happen, well we wouldn’t have the Drakonian problem, that’s for sure. They would be gone by now. We wouldn’t be here either. But, it would have progressively, over many millions, maybe billions of years, they would have finally ended up destroying each other and the Time Matrix itself, and that causes other problems for other Time Matrices that are energetically connected to this one.

Because the Annu-Elohim didn’t like the High Council’s answer, they attacked and blew up Aramatena at that time, the template for Aramatena, to also gain control of Stargate-12, so they could take over, and they went after the Seraphei Seraphim anyways. The Anyu went into rebellion and decided it was going to be its own little creator god and it was going to create its own little universe by taking over this one. The Anyu started calling themselves the Annu-Elohim, and they are the ones that later created the Anunnaki races, the Fallen Angelic “Anu Avenger” races of the Sirius star system, including Pleiadian Samjase-Luciferian Anunnaki hominid and the “Bipedal Dolphin People” of Sirius A.

That event was so awful. The Anyu’s destruction of Aramatena’s Stargate-12 in that period of time 250 billion years ago was called The Fall, that was the original Fall that was referred to in the bible, but it also came down in history as the point of the “Original Sin”, and it wasn’t considered the way sin was used in the bible, but the sin they were talking about was it left the mark on every being that was in this Time Matrix, as all life forms, including the Anuhazi Christos Founders Race, became trapped in the Time Matrix until the Aramatena Stargate-12 could be reconstructed. Consciousness could incarnate into our Time Matrix but could not ascend to leave, while Aramatena Stargate-12 remained damaged, because when Stargate-12 was blown up, it literally de-manifested the 12th sub-harmonic in every template, so everybody was trapped in the Time Matrix until Stargate-12 was repaired. So, it was the Original Sin that literally colored everything in this Time Matrix, not just human races or anything, and it was assumed that humans did the Original Sin, the biblical concept, that’s another twist in the bible to make it look like we did the original sin, but no the Anyu did it, the Annu-Elohim, before they were even Anunnaki. It wasn’t something that humans did to get kicked out of the Garden of E-Den. It was something the Anyu did to try to spitefully get even with council because they didn’t get their own way when they wanted to run race supremacy through this Time Matrix. So, Stargate-12 was repaired over numerous millions of years of Guardians working in the higher fields to do it. 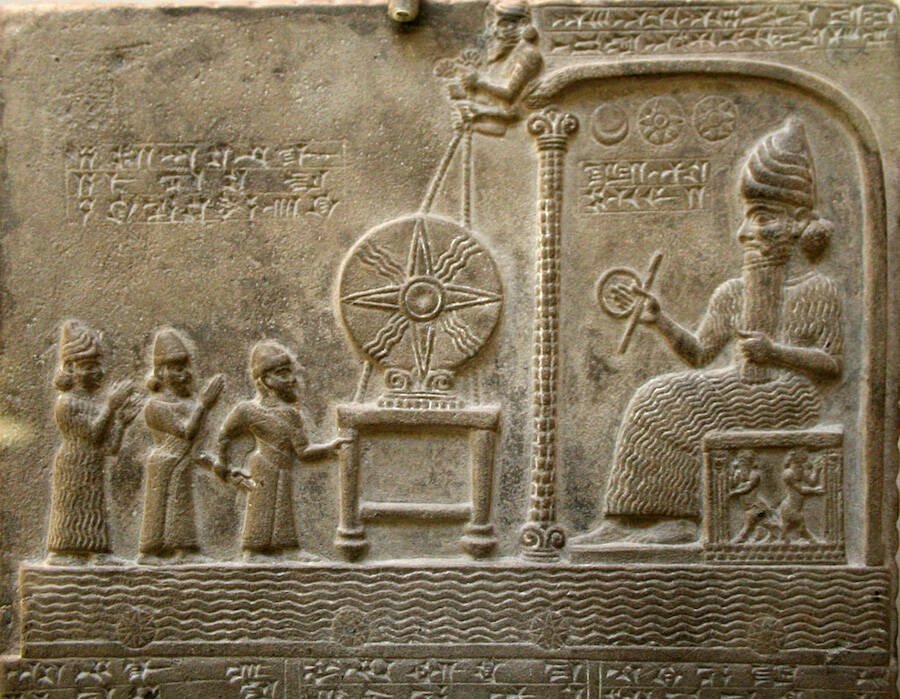 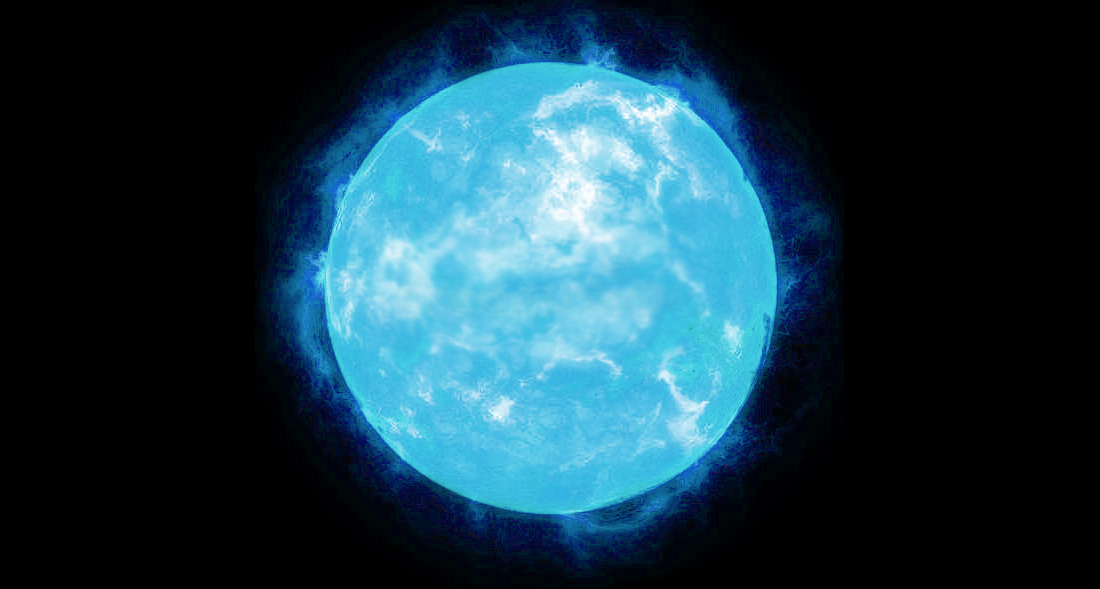 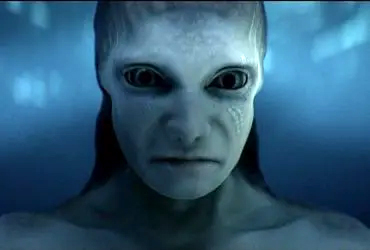 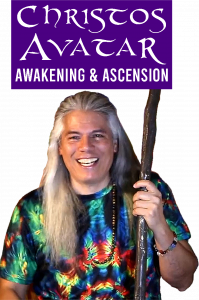 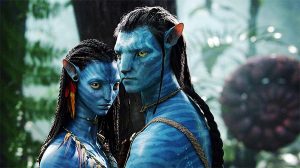